Another dreary and quiet week.

The Man caught whatever bug I had last week and was not feeling well for most of the week. I did not suffer as badly as he did and got over it quickly. I credit the Elderberry syrup I made a few weeks ago for helping me fight off this virus. One of my co-workers is also suffering from the same illness and I picked up a little extra by covering one of her shifts so that she could rest and heal.

I brought home a few good deals from work this week including Ham Sticks that expired that day (free) a bottle of salad dressing that had been slashed open by the stock boy (free again) and a dozen eggs salvaged from a crate that was smashed during transport ($1.99). I will make good use of all of these.

I spent an evening in front of the fire on my stash busting efforts. While digging through the pile, I realized a lot of it was mending. I grabbed scissors, thread, and needle and darned a few sweaters and several tshirts. My pile is a little smaller and several useful items of clothing have been returned to use.

One the mending was done, I did a little “making do.” I spent a morning the kitchen using up bits and bobs from my fridge and pantry. I cooked up some beans in my slowcooker for meals later in the week using dried beans purchased over a year ago. I made a batch of gluten free jam cookies using jam I made earlier this summer and my own gluten free flour mix instead of the rice flour called for in this recipe. My cookies did not look as pretty as the ones made by kurryleaves. However, they were delicious. I notice that the blogger gave some useful advice in the comments that I missed reading before I started baking. I will take her advice the next time I make these cookies and there will be a next time.

I also made a pineapple based dessert from a couple of small cans of pineapple, gluten free graham cracker crumbs, and cream cheese left over from making Beef Burrito Casserole last week. I substituted real whipped cream for the Coolwhip as I had half a carton left over from making caramels. We will be having this after dinner tomorrow night – I can’t wait!

How about you? Leave a comment and tell me how you saved your pennies this week.

View all posts by craftytadpole

Leave a Reply. I love hearing from you. Cancel reply

This site uses Akismet to reduce spam. Learn how your comment data is processed.

Read about the exploits of Debbie Wigglyhead: The Adventures of Miss Wigglyhead

A recipe for a very small batch of Rice Krispie treats for the very small person in your life. 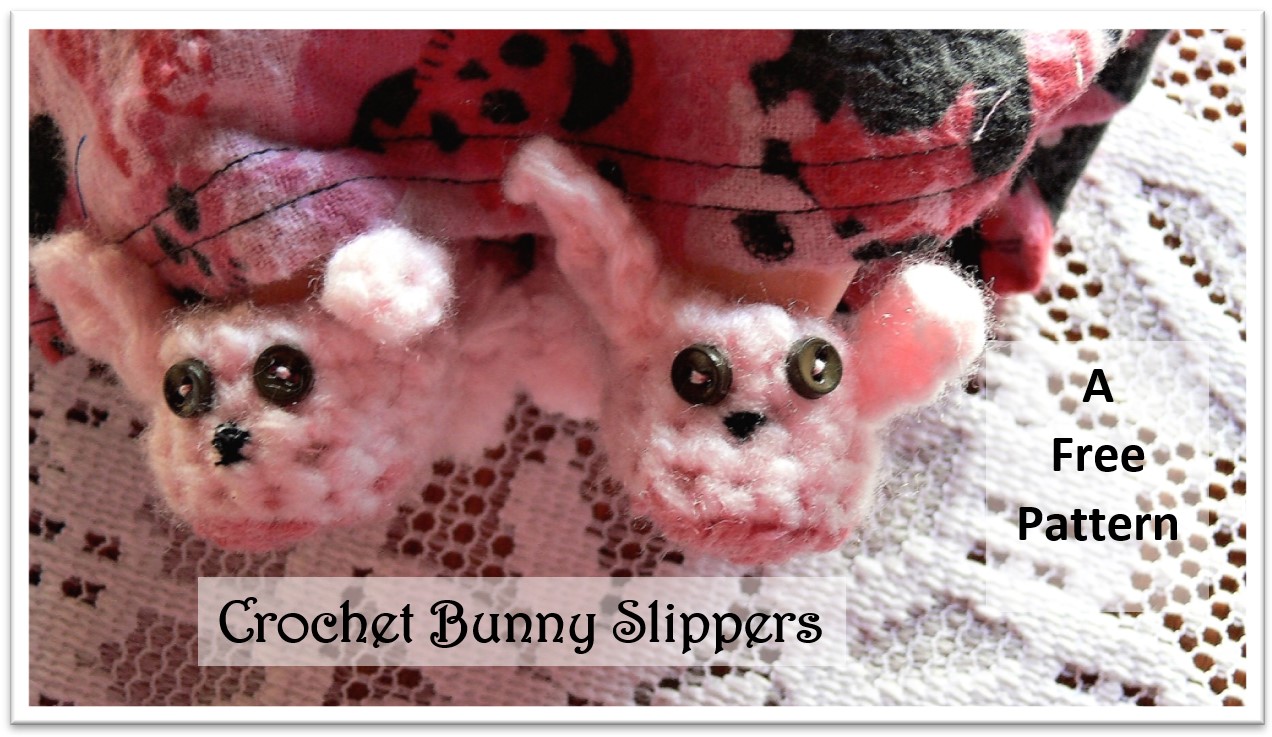 Originally published here: https://hiproofbarn.wordpress.com/2016/12/10/the-adventures-of-miss-wigglyhead-kicking-butt-in-bunny-slippers/ The other week, Miss Wiggleyhead found her way back home after a summer of adventures. She won’t tell me what she got up to, claiming that it would compromise national security but she did confess to being a little sleepy.